GMC appears to be testing its redesigned 2023 Canyon pickup with an updated suspension lifted from the ZR2 variant of its Colorado twin. This heavily camouflaged prototype packs what look like Multimatic’s DSSV dampers disguised with a black vinyl wrap. 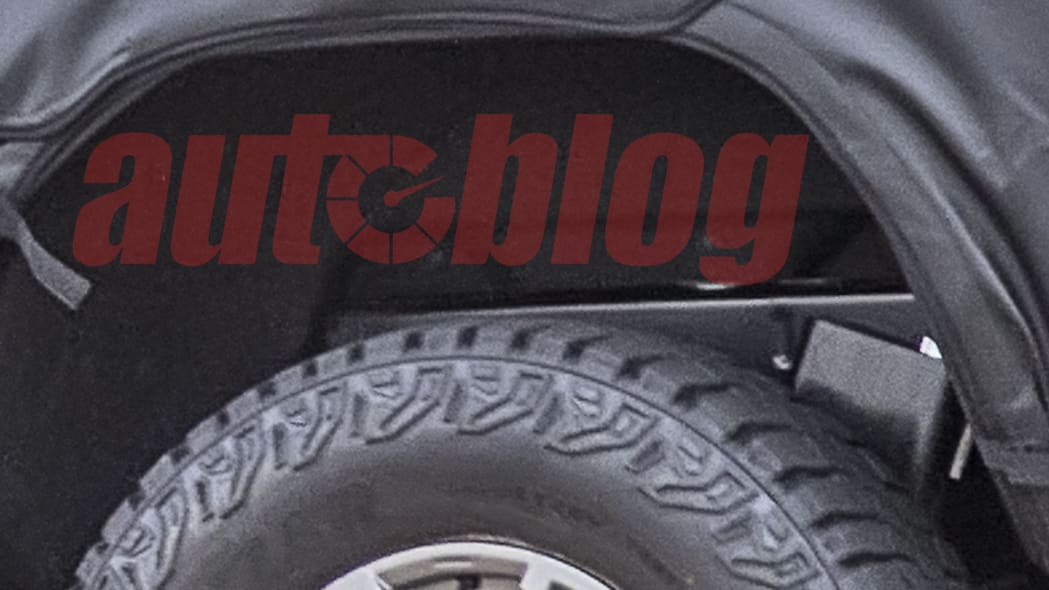 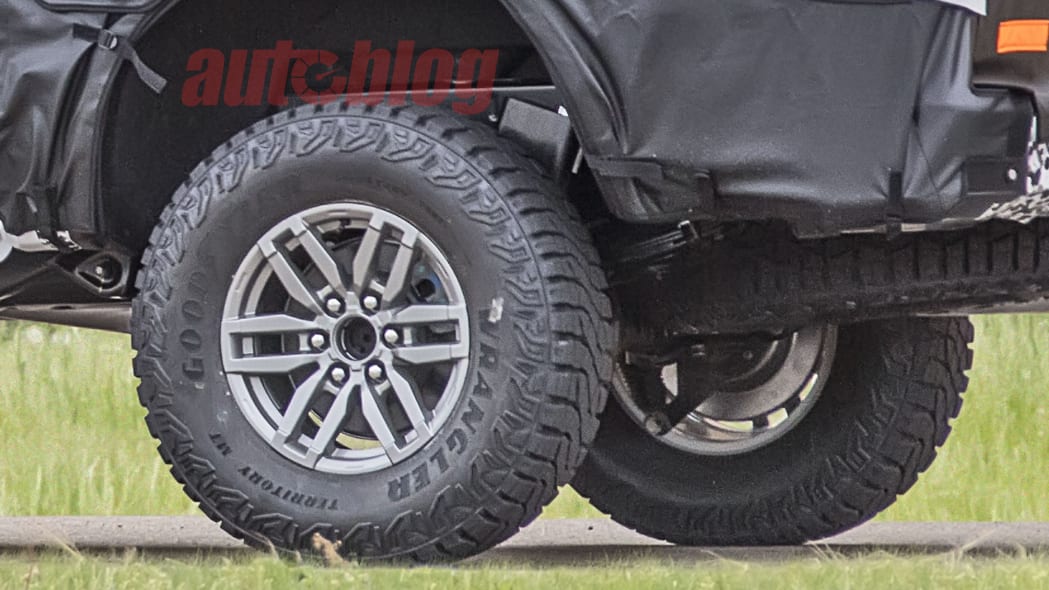 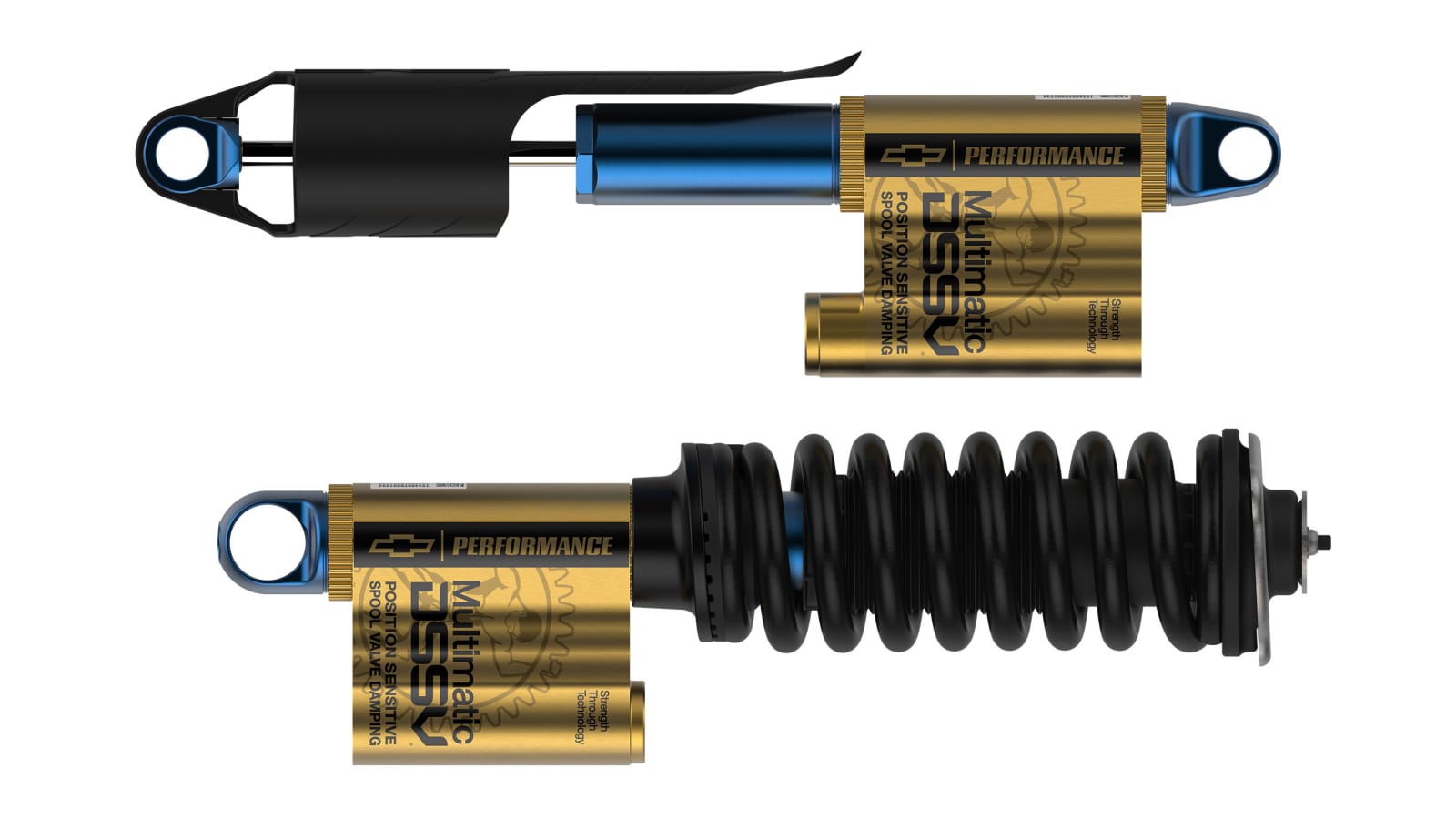 Rumors have pointed to a GMC variant of the Colorado ZR2 since the midsize pickup adopted the AT4 branding for its off-road variant. GM appears to be ready to adopt the formula for GMC’s more-upscale pickup as it has for the Silverado. The latter, which has now been officially confirmed

Advertisement
, has been spied on the road with its own DSSV shocks disguised in the same fashion as those seen here.

This prototype is riding high – even for an AT4 – and sports a set of knobby Goodyear Wrangler all-terrain tires. We can tell that this is a Canyon rather than another Colorado thanks to the GMC-style fog lamp design, which differs from the Colorado prototypes

Advertisement
we’ve already seen testing. Like the Colorado, the redesigned Canyon is expected to be offered with just one engine: a 2.7-liter turbocharged four-cylinder lifted from the Silverado and Sierra pickups.

Look for the Canyon to debut alongside its Chevy twin sometime in the next year or two as either a 2023 or 2024 model.

Rydquist rallies for Trans Am West win at the Ridge

Mercedes EQA small electric crossover: Range rating beats EQC, but not by much