Bentley has a new rear seat entertainment system that aims to make watching content on the rear seat screens much easier. It’s simply named Bentley Rear Entertainment, and it’s going to be available on both the Bentayga and Flying Spur.

What makes it noteworthy is the system’s ability to cast via your mobile device. You can simply select the Bentley’s screens via your streaming app of choice on your phone (so long as the phone is connected to the in-car WiFi), and it’ll splash up onto the HD screens. Thankfully, it’s configured to work with both iOS and Android devices. Think of it as a glorified Chromecast situation. It’s convenient and super easy to make work.

There’s only one weird wrinkle to speak of. While you can “cast” content from any streaming service like Amazon Prime, Hulu, Disney+ and Apple TV+, Netflix comes pre-installed on the system. This means that while you can use your phone, you could also just use the entertainment system’s built-in Netflix app. One last thing you can do with your phone, though, is mirror it on the screen. This literally just displays exactly what’s on your phone up on the screen in front of you, in case there were photos or videos you were interested in sharing with the backseat. 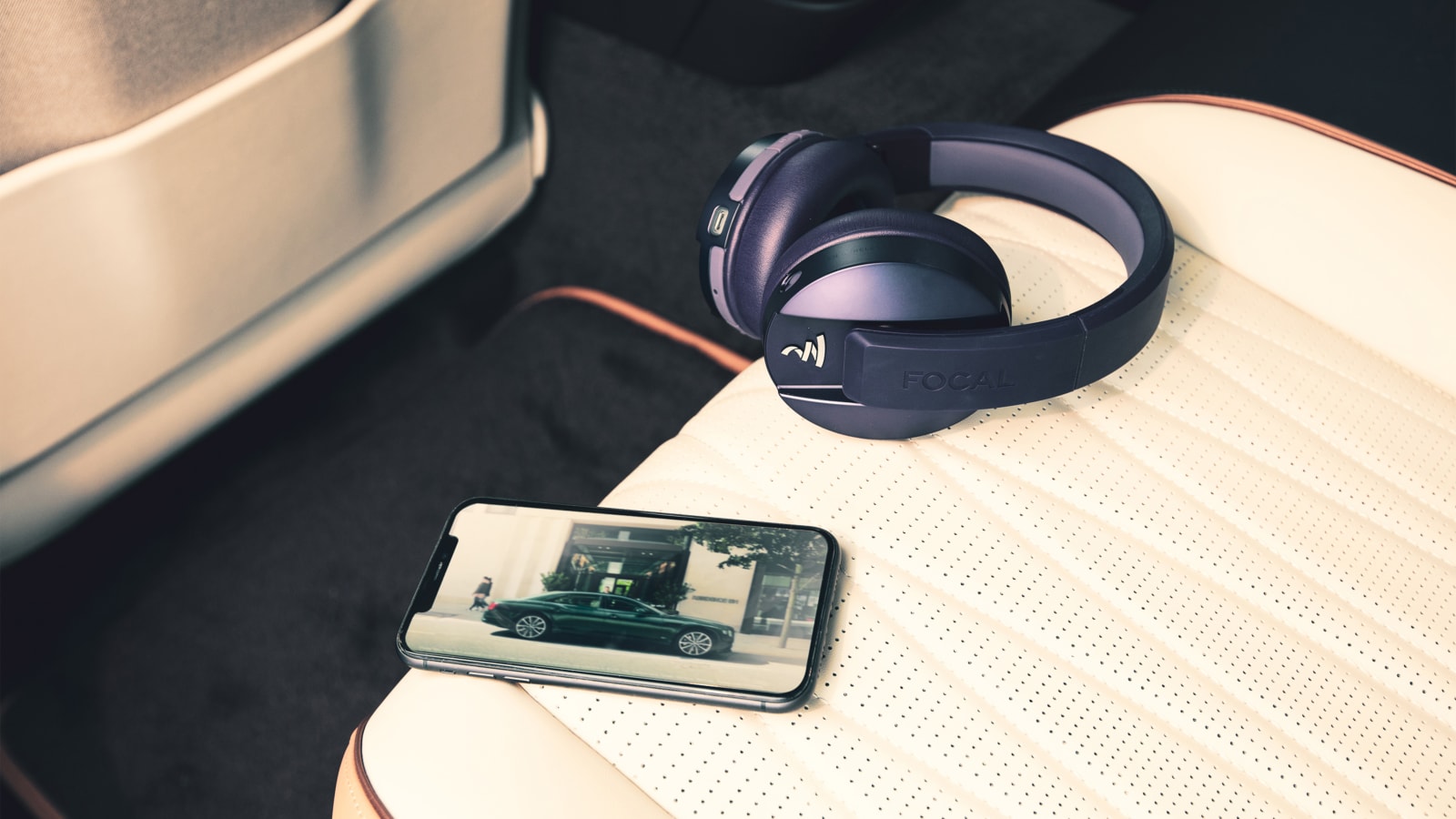 Aside from the phone connectivity, Bentley equips the 10.1-inch screens with HDMI ports. That means you can bring a gaming console or even third-party streaming sticks like an Amazon Firestick.

As for audio, Bentley provides you with special Bluetooth headphones for the car. You can also pair your own headphones, plug into the auxiliary jack, or simply have the audio play over Bentley’s superb Naim audio system. The dual screens themselves are also new technology and feature 1080p resolution with touch controls.

Bentley doesn’t detail pricing for the system, but it’s a no-brainer for any Bentley buyer who is being driven around, or is driving others around. What’s another few thousand dollars at Bentayga and Flying Spur prices anyway?

Soggy but successful Sunday in the Park at Lime Rock Park