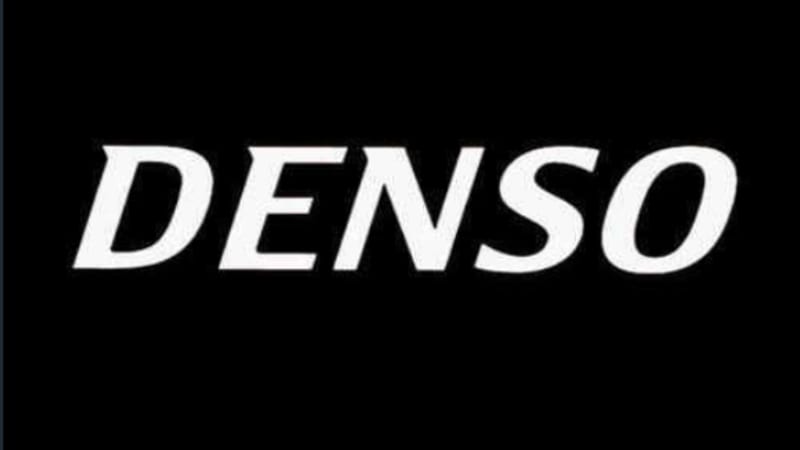 Denso is one of the biggest automotive parts suppliers on the planet. It stands to reason that a recall based on one of its parts would be big, too.

The company announced a month ago a recall of a low-pressure fuel pump, used in more than 2 million vehicles. Now, it has added 1.5 million more to the recall list, for a total of 3.53 million affected vehicles. Denso is an affiliate of Toyota, so naturally Toyota is on the list. But the part has also been used in Hondas

Advertisement
, Fords, Subarus and Mitsubishis sold in the United States.

No details were released on the models involved (it’s looking like the supplier might not know what a given automaker used the part in). But the affected model years are 2013-2020.

Denso told the National Highway Traffic Safety Administration that “an impeller in some low-pressure fuel pumps may become deformed under certain conditions, which could render the fuel pump inoperable.” Meaning, the car could stall in traffic, a dangerous predicament.

If you own a vehicle with this fuel pump, Denso says you’ll be notified by the automaker. However, as always with recalls, if you bought the vehicle used, the government and the automaker may not know you’re the current owner. So you should take it upon yourself to enter your car’s VIN at NHTSA’s recall lookup page. And since the additional batch of cars was only recently announced, check back later, in case NHTSA doesn’t have the additional batch of vehicles listed yet.