Formula One driver Charles Leclerc has a new car in his garage — the one he raced to victory from pole position in Belgium and Italy in 2019.

on Friday of the SF90 under a red Ferrari covering in the back of a transporter and then safely indoors.

Ferrari replied on Twitter by saying “we hope you enjoy it.”

The back-to-back 2019 race wins are the only ones Leclerc has chalked up so far in Formula One with the Italian team drawing a blank last season.

The victory at Monza was Ferrari’s first at their home circuit since 2010.

Leclerc joined Ferrari in 2019, his second season, and swiftly out-performed four-times world champion team mate Sebastian Vettel. The German left at the end of 2020 and has been replaced by Spaniard Car 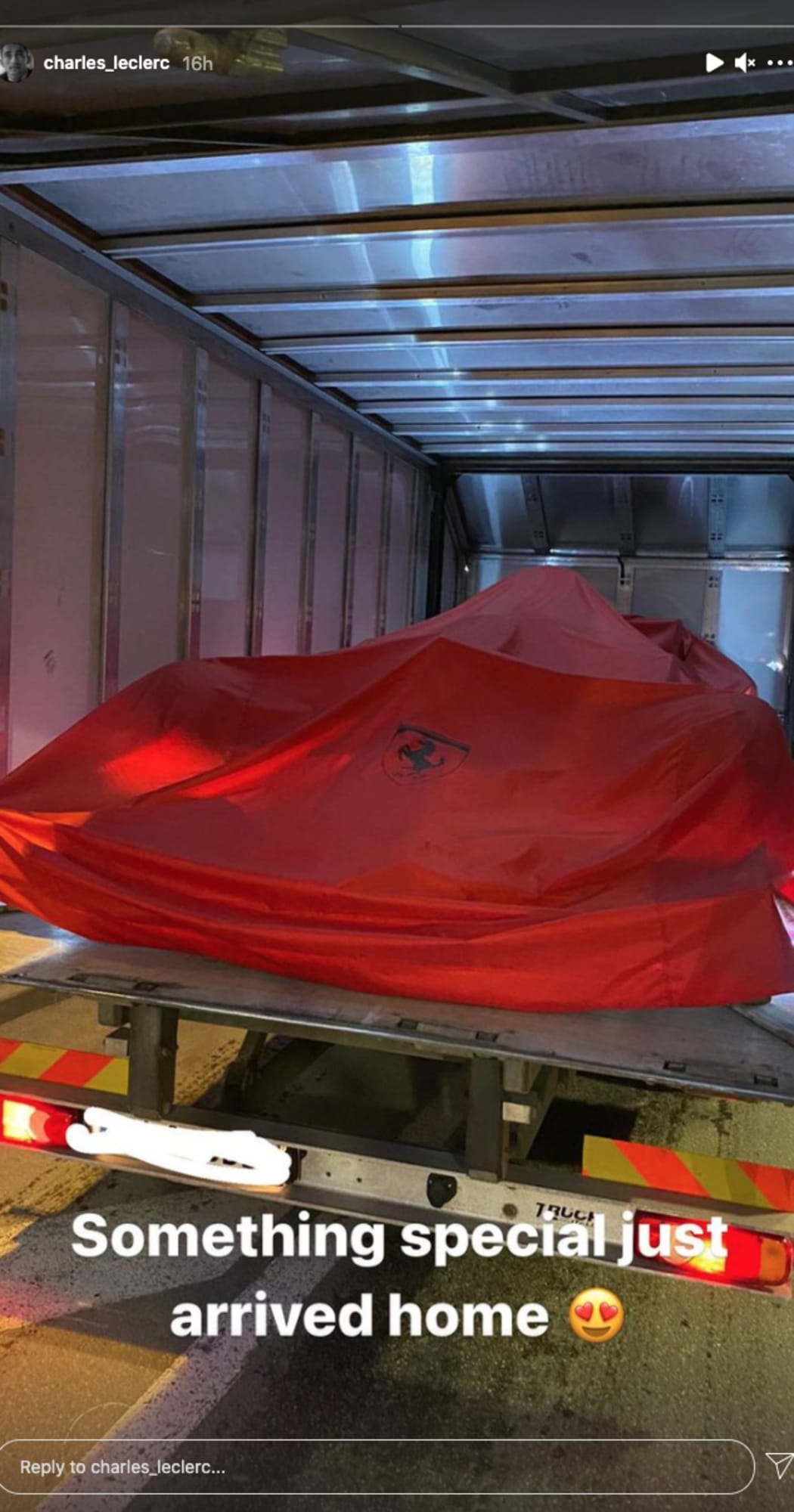 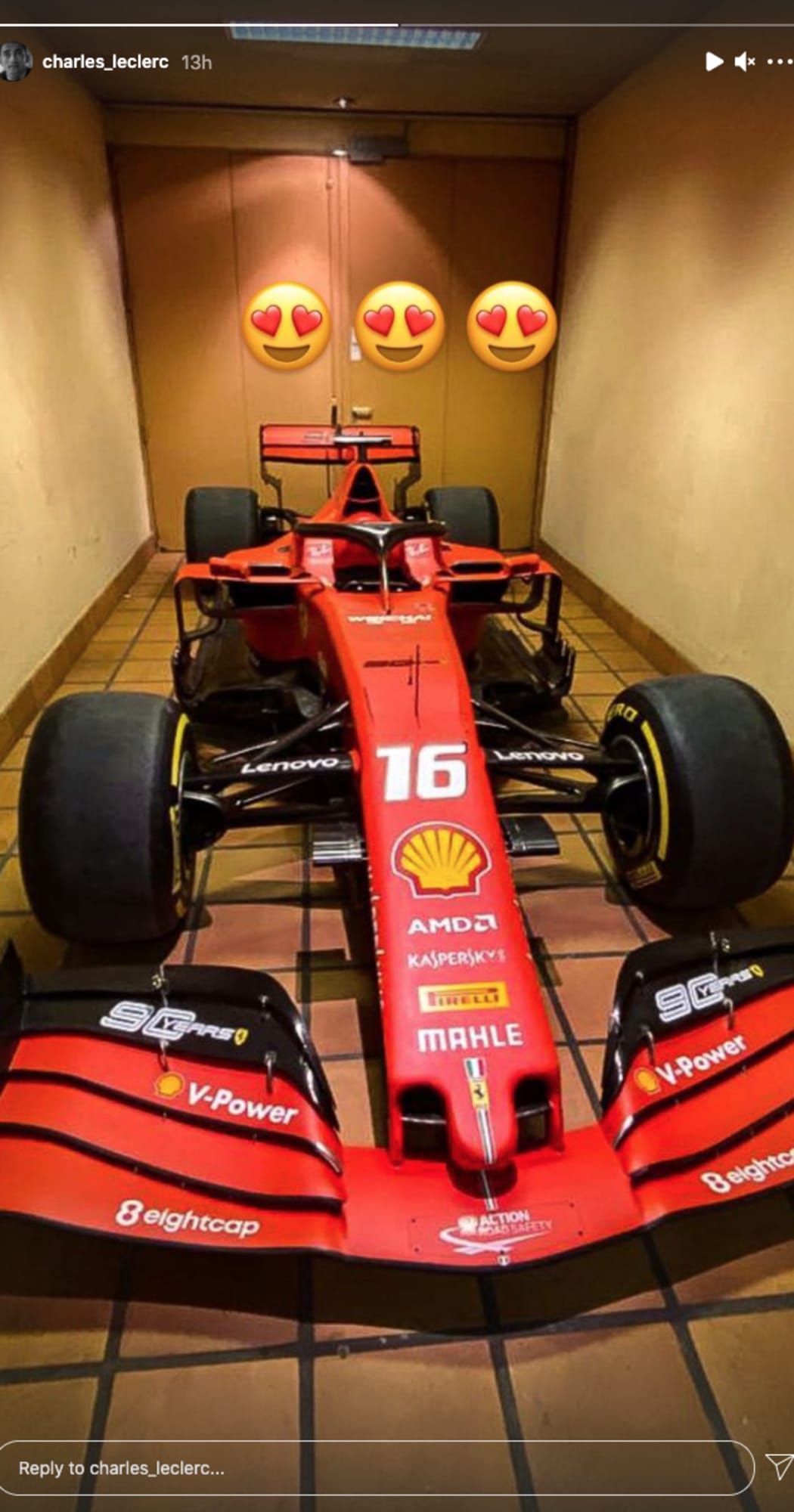 Tiger Woods thought he was in Florida after high-speed crash