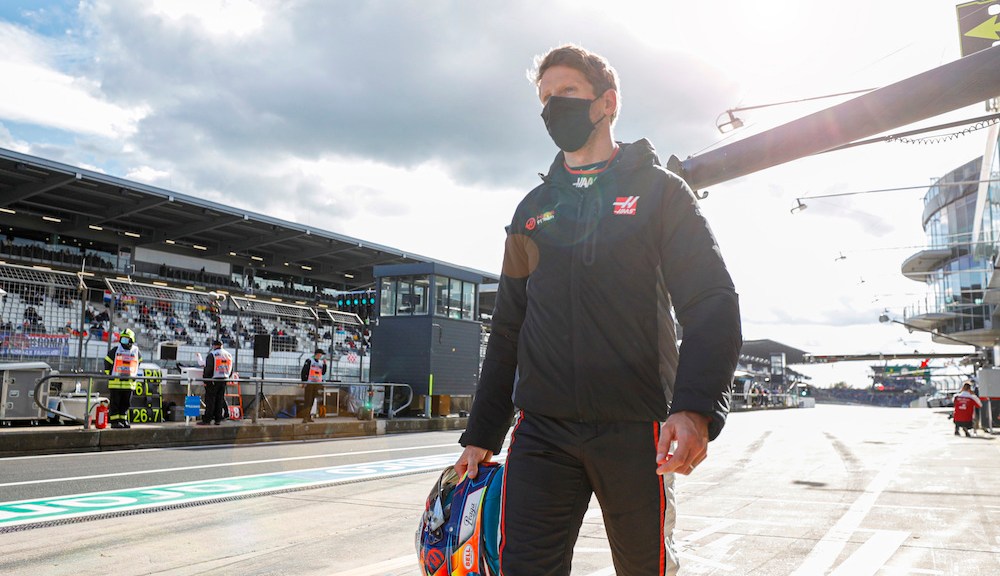 If talks with outgoing Haas Formula 1 driver Romain Grosjean continue to head in a positive direction, A.J. Foyt could have an interesting new driver to field next season.

RACER has learned Grosjean is being considered for a seat in one of the four-time Indy 500 winner’s Chevy-powered Dallara DW12s, as ongoing talks have taken place with the 34-year-old Frenchman to join countryman Sebastien Bourdais and Canada’s Dalton Kellett, who is tipped to return in 2021.

Normally open and vocal about his IndyCar aspirations, Grosjean was unexpectedly reserved when asked about the latest developments on Thursday in Bahrain.

“No news at the minute on my side,” he said. “Hopefully, it comes sooner than later. The F1 door, never say never but really the main target for me is to be somewhere I can fight for podiums and wins, because that’s something I am missing too much nowadays.”

With nearly 180 F1 starts to his credit, Grosjean is among the most experienced drivers on the grand prix grid. Winless since his 2009 debut on the streets of Valencia with the Renault F1 team, Grosjean has earned 10 podiums, with half coming in 2013 during his most competitive season where he placed seventh in the drivers’ championship.

Facing a long winless streak of its own to overcome, the Foyt team hired Bourdais, the four-time Champ Car title winner, to lead a turnaround effort as the most recent season drew to a close. In preparation for his full-time return, Bourdais finished the year in the No. 14 Chevy with a promising result, starting seventh and capturing fourth at the championship finale.

Currently 18th in the standings with Haas and facing imposing odds of remaining in F1, the star-crossed Grosjean has reportedly engaged the services of ex-F1 driver Stefan Johansson, who manages reigning IndyCar champion Scott Dixon, among others, in his quest to find a new home in the American open-wheel series.