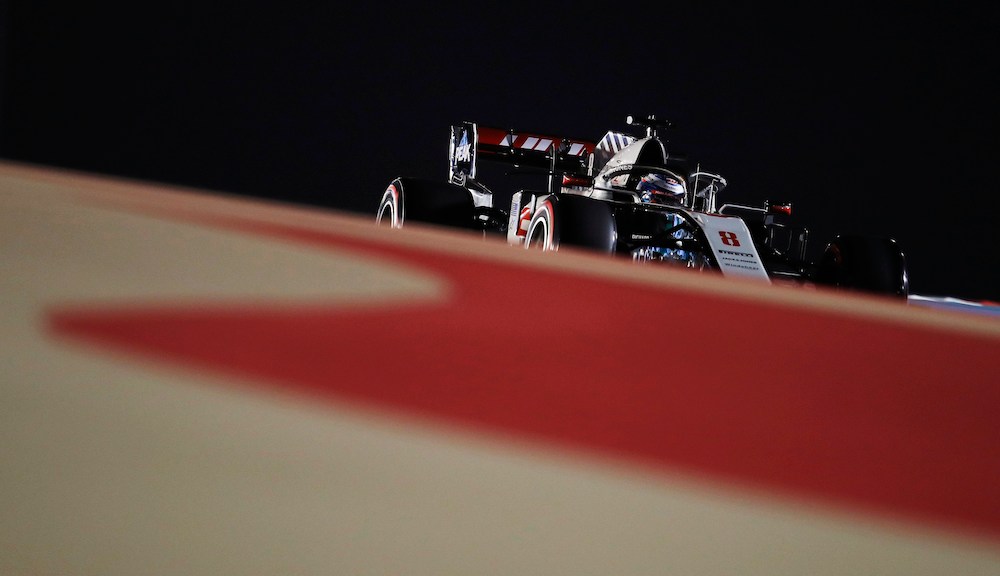 The 2021 Haas driver line-up should be confirmed before the season-ending Abu Dhabi Grand Prix, according to team principal Guenther Steiner.

Haas is set to announce the rookie pair of Mick Schumacher and Nikita Mazepin as its new drivers, but both still need to complete their Formula 2 seasons and secure the necessary FIA Super License points before their seats can be confirmed. F2’s final rounds take place in Bahrain over this weekend and next, while he insists the driver choice is not results-dependent, Steiner’s comments tally with that timeline.

“We plan to announce it before the season is ending. We don’t know the exact date yet, but it’s not long to wait,” Steiner said. “It’s a maximum of two weeks, so please be patient.

“So it is a development, and next year our focus will be on 2022 anyway, so it’s a transition year for us. So it would be a good year for rookies to come in, to learn being in Formula 1, getting to know the people that are around, how to go to press conferences and things like this, so I think it will be a good year, but the development will be very small next year.”

RACER understands details are still being worked on regarding the deals, but Haas should be in a position to make an announcement as soon as the F2 season is complete. Doing so is also likely to lead to both Schumacher and Mazepin take part in the Young Driver Test in Abu Dhabi at the end of the year, while one of the two might get an FP1 outing at the final round.