It’s been a minute since we last heard from the Honda E, the cute electric hatchback that Honda won’t sell here (we’ll never forgive them for it). That silence ends today, though, as Honda

It’s small fish as far as special edition models go, as Honda will only sell 50 for the entirety of Europe. To begin, the Limited Edition is painted in Premium Crystal Red paint, a shade that is unavailable on the standard Honda E. Then, it adds a number of glossy black accents. Black badging is used in both the front and rear. Plus, it comes with unique 17-inch black-painted alloy wheels. This whole package is built on the Advance trim, which is the highest trim level for the Honda E. Pricing starts at £38,120, which is roughly $45,500 at today’s exchange rates. 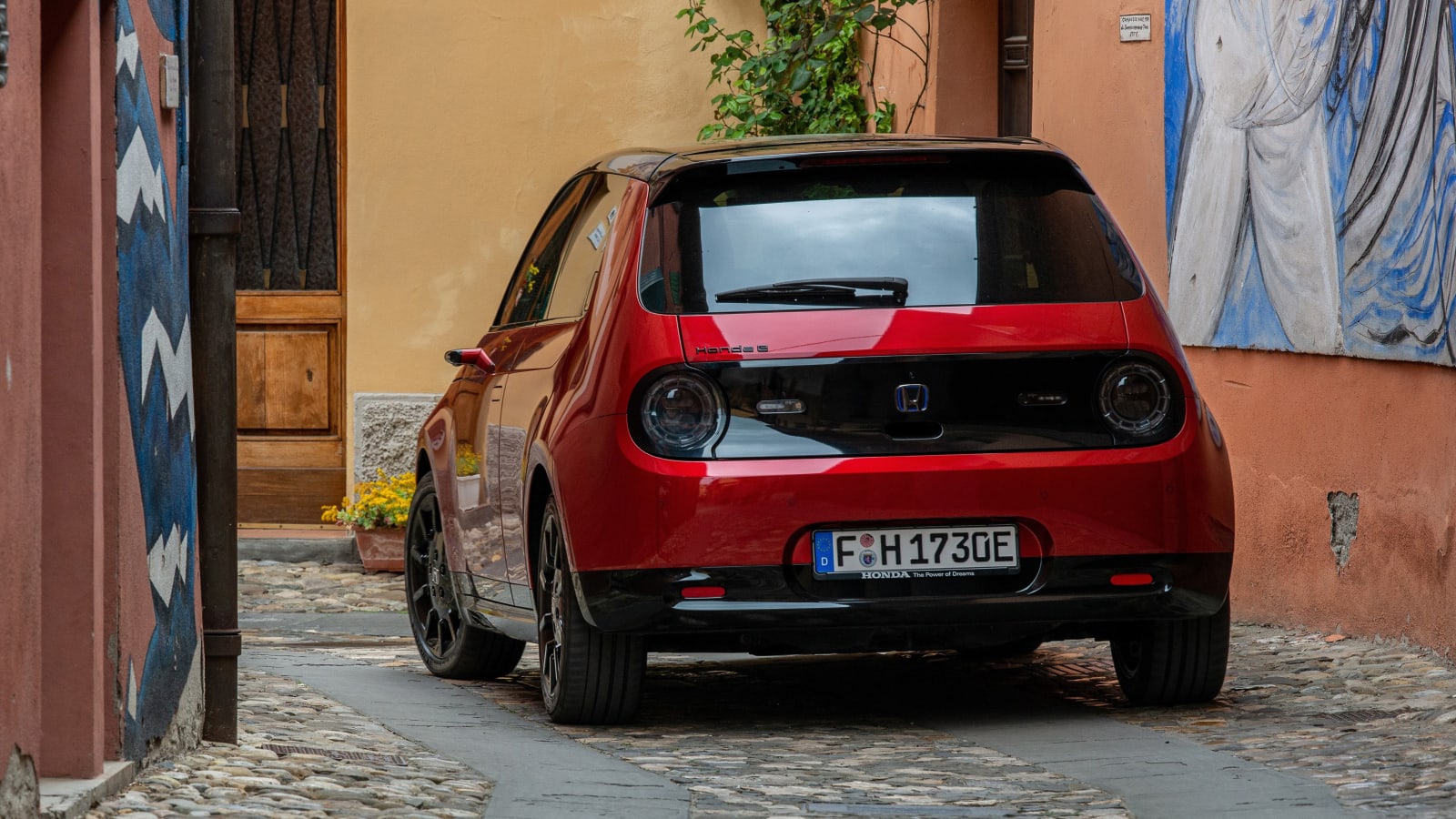 Of course, we’d be remiss to not point out the presence of Formula 1 World Champion Max Verstappen

in these photos. Honda decided to reveal this special version of the E with him, which involved Verstappen driving the little red hatchback around Dozza, Italy, for the reveal photos. After that little excursion, Verstappen went on to win the Emilia Romagna Grand Prix .

“The Honda E Limited Edition is simply lovely,” said Verstappen. “It has funky looks, a compact design and is fun to drive. It’s a great electric urban vehicle.”

Unfortunately, we’ll never get to enjoy the Honda E here in the U.S. As it stands today, your first chance of owning and driving one on American roads is by utilizing the 25-year import rule. For the ultra-dedicated, the first opportunity to import is approximately 23 years now, since Honda began selling the E in 2020.