Heavy snowfall in northwest Japan stranded more than 2,000 vehicles on highways Thursday. Although that number had fallen to at least 670 by Friday afternoon (Japan time), the company that manages the highways said that it likely would take until Saturday morning for about 700 rescuers to free the remaining cars. Snow had accumulated to several feet deep in places, including at a toll complex.

Japan’s Self-Defense Force has sent troops to deliver food, gasoline and blankets to stranded drivers as well as to help clear snows. According to video by NBC News, some drivers abandoned their vehicles on the road. 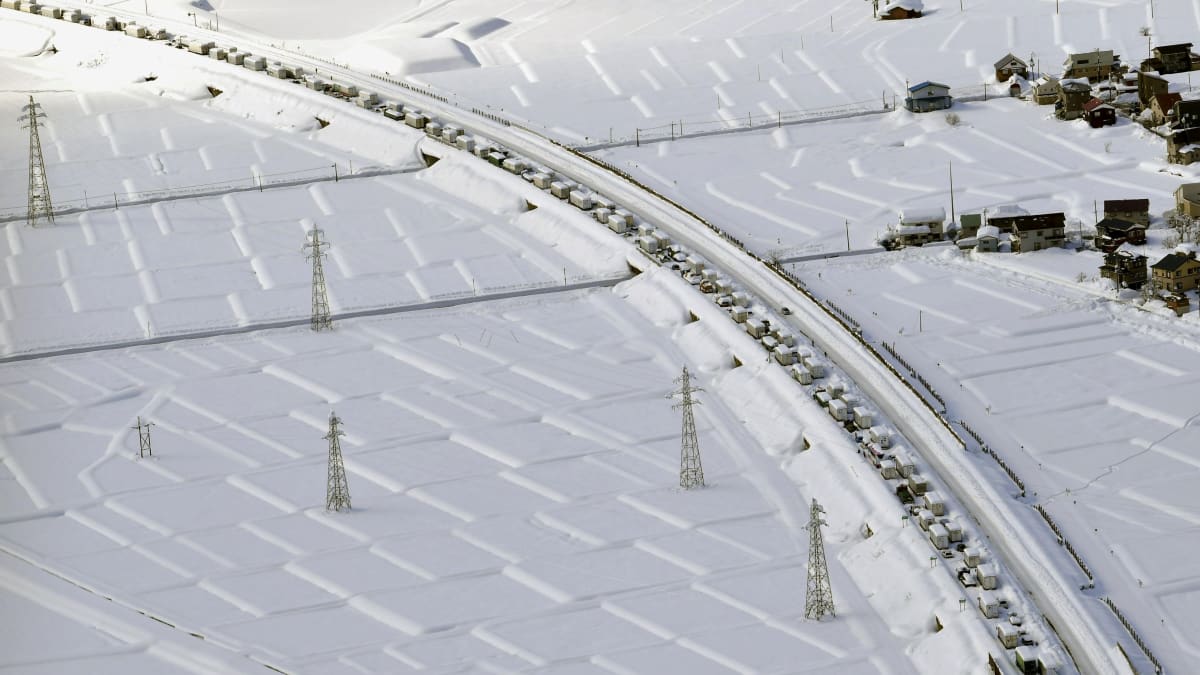 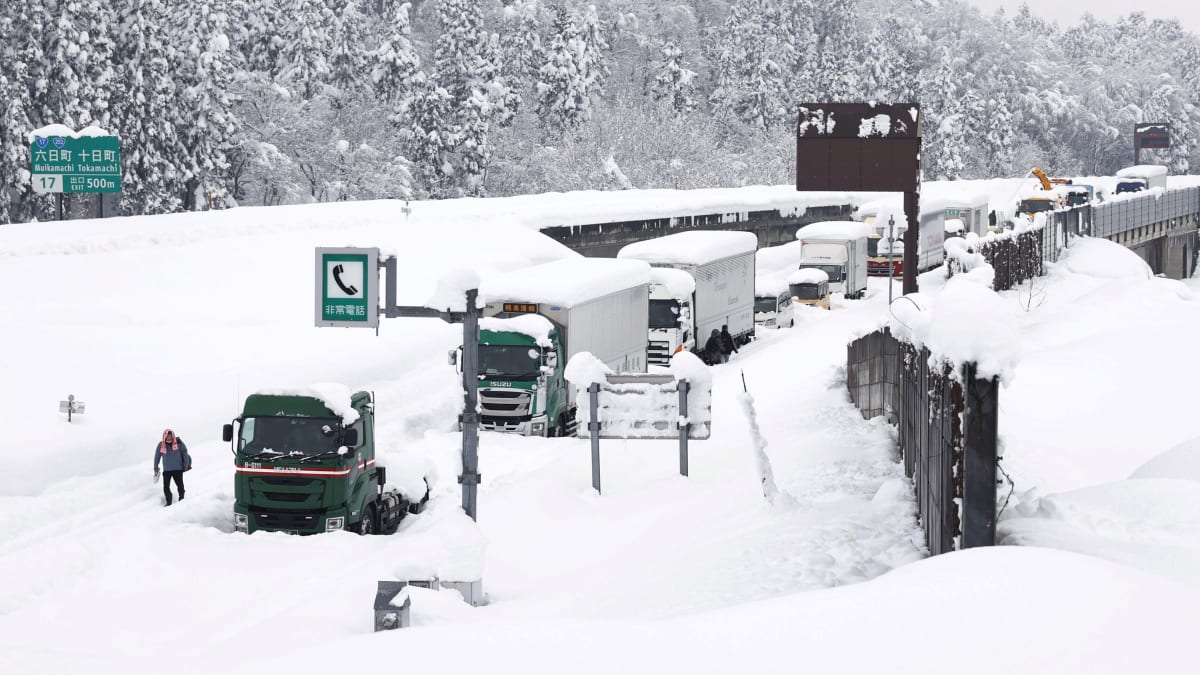 “I would like to apologize for the extensive period of closure along the Kanetsu Expressway caused by snow, and particularly for trapping our customers for a long period of time,” Obata said at a press conference.

Making matters worse, Japan’s Meteorological Agency said that more snow is on its way, with some areas bracing for as much as 32 inches.

Reuters contributed to this report.