Most of my junkyard explorations take place along Colorado’s Front Range and in the urban areas of coastal California, which means I document a lot of weird old machinery that rusted to nothingness in wetter, saltier regions. More recent examples of interesting automotive history are hard to find in such yards, however, just because newer vehicles are still worth fixing up when something expensive breaks; this is why I remain unable to find a discarded Suzuki Equator

. Because the Honda Accord Crosstour was such a puzzling car/truck/wagon/whatever, I’ve done my best to find a junkified one that wasn’t crashed beyond recognition, and I succeeded a few months back in a self-service yard in California’s Central Valley. 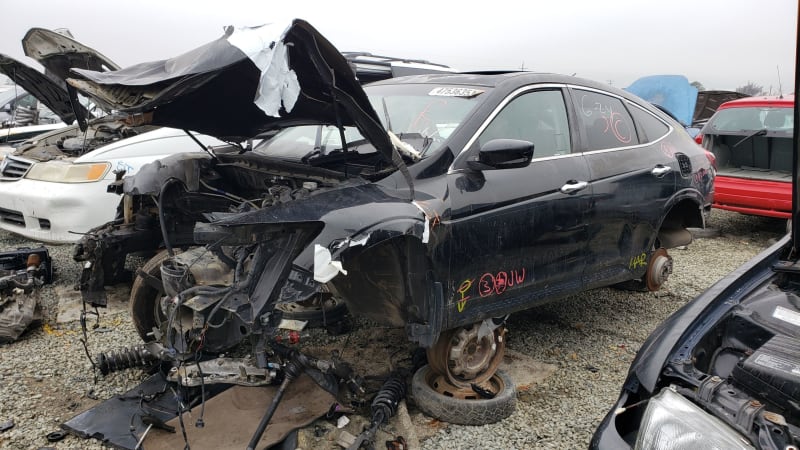 It got crashed hard and then the entire front third got ripped apart for easier powertrain removal by junkyard shoppers, but after passing on a half-dozen junkyard Crosstours that had been wrapped around freeway abutments at high speed and/or burned I knew this was about the most intact specimen I’d be finding for a few years. Sure, the Crosstour was weird-looking and sold poorly, but it’s still

a Honda and thus retains substantial retail value. In my junkyard-crawling experience, repairable Hondas (and Acuras) generally don’t show up at your local Ewe Pullet until at least age 20. 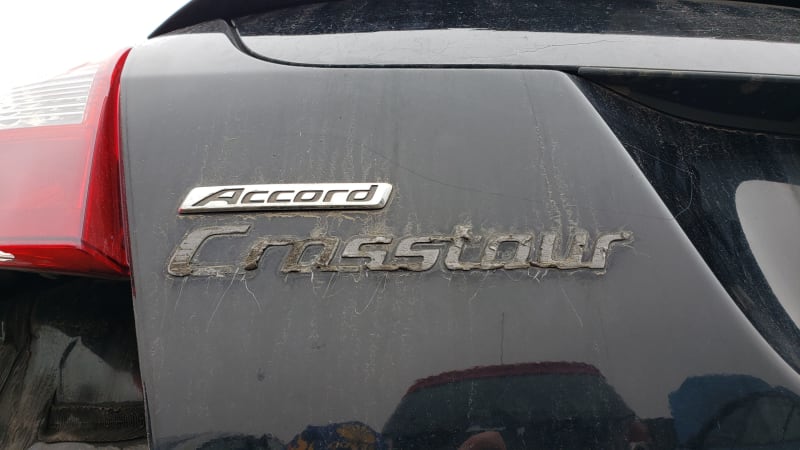 (which began life as a trim level of the Legacy wagon and then got more SUV-ish as the years went by), though Honda suits claimed it was supposed to compete with the (Camry-based) Toyota Venza and (Maxima-based) Nissan Murano. In any case, Honda ditched the “Accord” part of its name after 2011, no doubt in an attempt to make it seem more truck-ish. 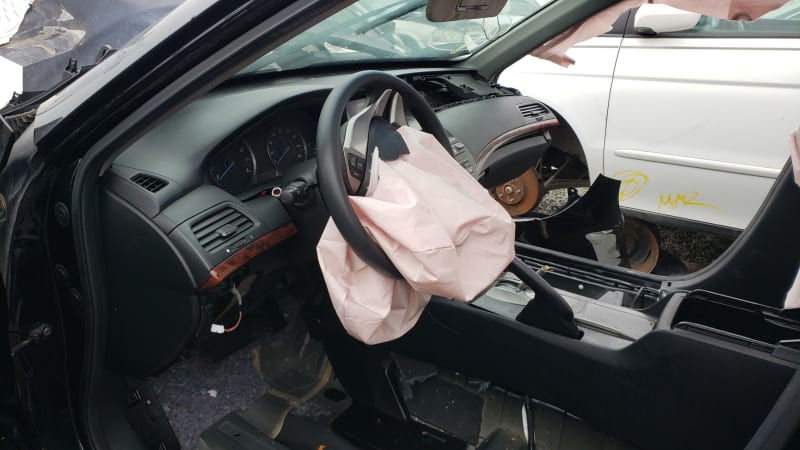 The Crosstour was screwed together very well, drove nicely, and did a good job hauling mammals and cargo, but car shoppers thought it looked funny and didn’t project the image they wanted. After 2015, the Crosstour was gone 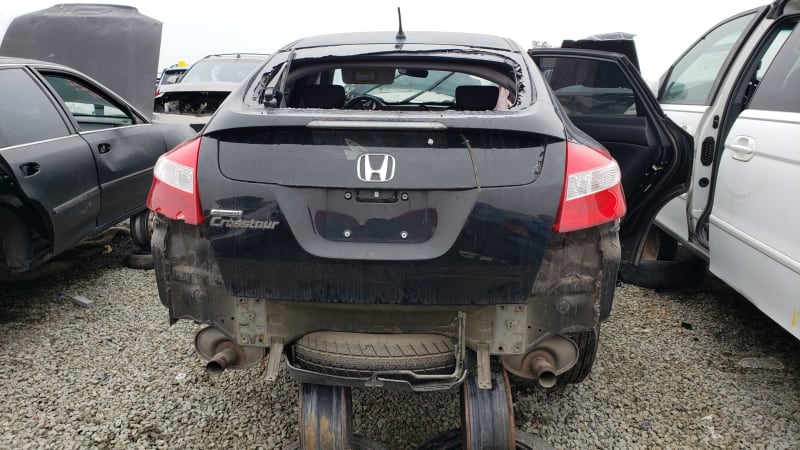 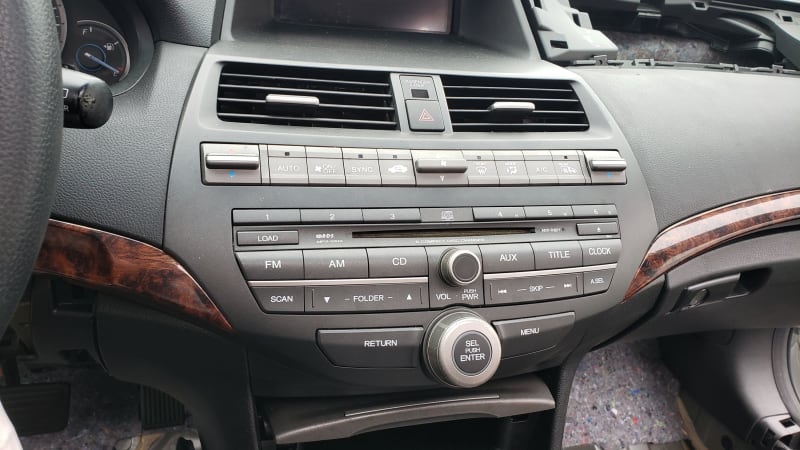 Since so many components from this Crosstour will swap onto 2008-2012 Accords, I predict that it will be picked clean before it goes to the crusher.

This TV commercial tells us everything we need to know about the age group Honda of America hoped would buy the Crosstour.