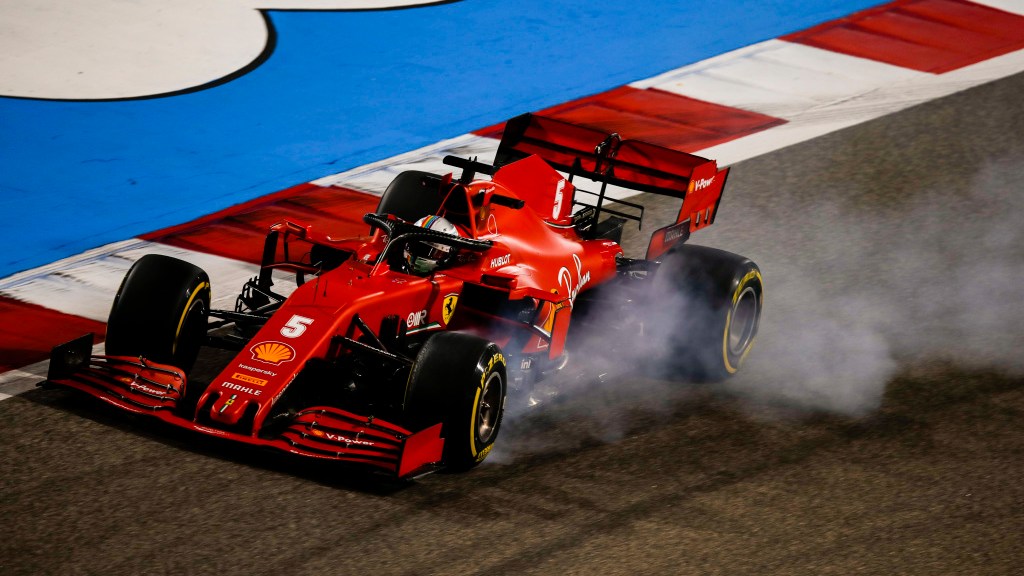 Pirelli head of car racing Mario Isola says he is not concerned by criticism of the Italian manufacturer’s 2021 compounds from drivers after testing at the Bahrain Grand Prix.

Teams got sets of next year’s C3 and C4 compounds to try during Friday practice, allowing a direct comparison as they are using the current C2, C3 and C4 this weekend for the race. However, multiple drivers were critical of the new offering — saying the tires were much worse than the existing ones — but Isola says that feeling comes from the lack of development done with the cars for the new compounds.

“I can understand that because consider that they are running cars that are optimized on the current tire, for two years now,” Isola said. “They are the same tires we used in 2019. So they have a level of confidence, of preparation, they are able to set up the current tire that obviously is at the end of the life cycle.

“Every time you propose a new tire, there are some criticisms, there is a change in balance. I heard a comment — I believe it was a team radio from (Max) Verstappen — saying that he was feeling some understeer. We warned the teams that with the new construction, they could have more understeer. We invited the teams to correct the setups in order to re-balance the car.

“The driver feels the performance, not other elements. This morning was important for the teams to collect aero data; we saw some teams with the (flo-viz pigment mixture used in aero tests) to collect data, because the front profile is different. We decided not to change the rear profile to avoid changes in the design to the floor. But the front profile is different and for sure needs some adaptation. They have to adapt the car a little bit to the new product.”

Isola’s comments came after Sebastian Vettel made some one of the strongest critics of the new rubber, saying he doesn’t want to drive on the 2021 tires next year.

“No, they were not a step forward — the opposite, pretty much,” Vettel said. “Probably worth a shot but I hope we don’t see these tires again. They’re probably quite a lot worse compared to the tires we currently run.

“If that one is the only option for ’21, then absolutely, I would love to stick with the ’19 tires. I think as long as we don’t have a tire that gives us anything that the current one doesn’t give — such as less overheating, better chance to fight each other — we shouldn’t get onto a different tire. This one is worse, for sure, and it will make all the problems that we struggle with already only worse.”