The Acura NSX leads this month’s list of discounts

For the second time in the last three months, the Acura NSX has a larger monetary discount than any other vehicle in America. Acura’s hybrid super coupe packs 573 horsepower under its sleek bodywork, sufficient to send it sailing off to 60 miles per hour in a scant 2.9 seconds. But it doesn’t exactly fly off the showroom floor with the same level of urgency.

Buyers of the NSX

are paying an average of $138,078 right now, which is a savings of $22,823 off its window sticker. That represents a 14.2% discount, which is also the largest percentage savings in February. And if the NSX doesn’t quite fit into your future plans, Acura is also heavily discounting the ILX, TLX, RLX and MDX , so much so that those five models from the premium Japanese brand all appear in the top 10 biggest discounts this month.

The sleek 2020 Aston Martin Vantage slides into second place on the biggest discounts list, with an average of $18,763 lopped off its sticker price resulting in an average transaction price of $137,298. That’s awfully close to the out-the-door price of the leading Acura NSX, which is a quicker and more technologically advanced machine, though arguably less traditionally beautiful. 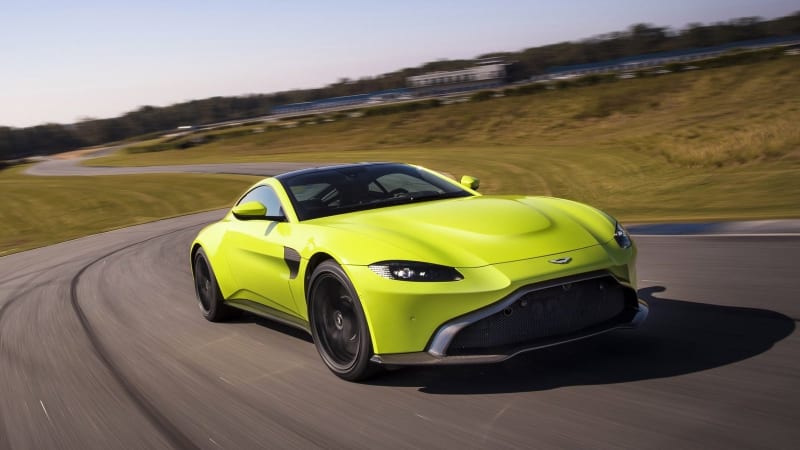 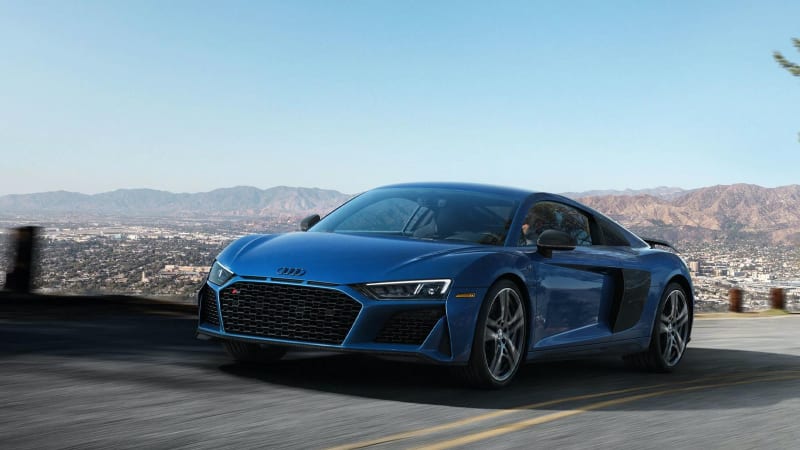 Rounding out this month’s top three discounts is the 2020 Audi R8, buyers of which are averaging $17,888 off the sticker price for an average transaction of $179,238. Note that the Audi R8

is available as both a coupe and a convertible, with two power levels offered from its standard V10 engine. That means some R8s are certainly going to be much pricier than others.

For a look at the best new car deals in America based on the percentage discount off their suggested asking prices, check out our monthly recap here. And when you’re ready to buy, click here for the Autoblog

Smart Buy program, which brings you a hassle-free buying experience with over 9,000 Certified Dealers nationwide.