Seven-time world rally champion Sebastien Ogier celebrated the 50th victory of his career by winning the Monte Carlo season-opener for a record eighth time on Sunday.

The Frenchman, who was born and grew up in Gap where the rally is based, beat Welsh teammate Elfyn Evans by 32.6 seconds in a Toyota

Ogier, whose eight wins have been with five different manufacturers, had previously been level with compatriot and nine-times world champion Sebastien Loeb with seven Monte Carlo rally wins each. 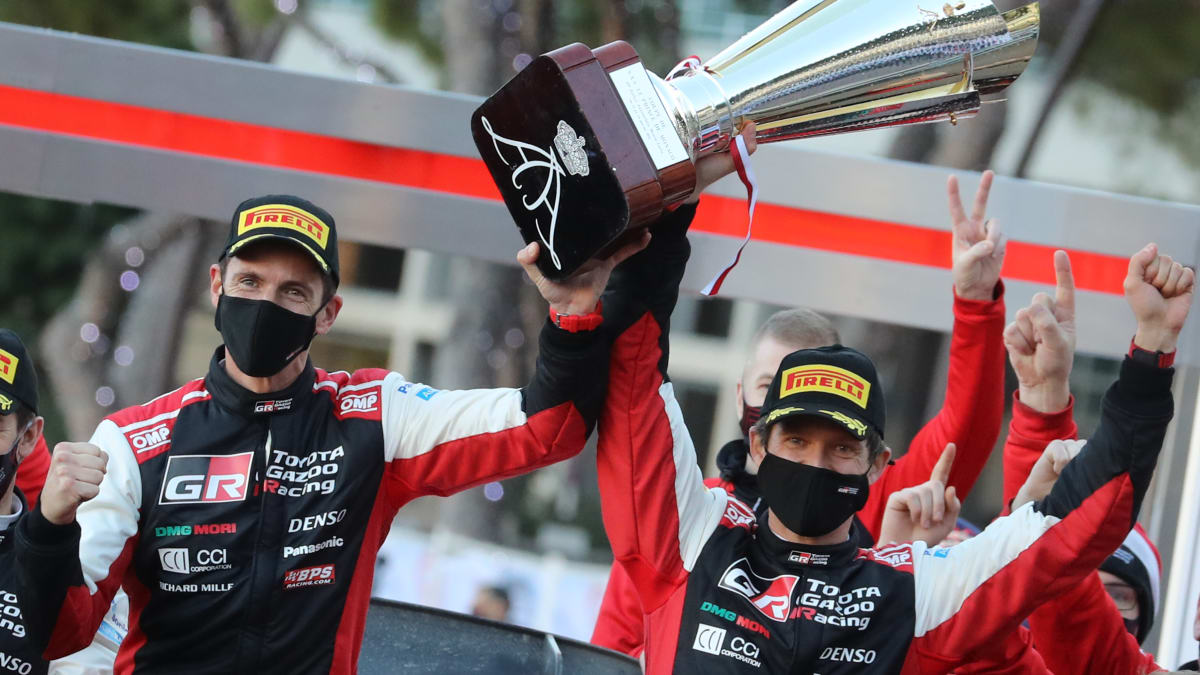 One of Ogier’s wins, in 2009, came when the rally was part of the Intercontinental Rally Challenge rather than the world championship.

The 37-year-old reigning world champion took a maximum 30-point haul from this year’s asphalt event in the French Alps, run without spectators due to the COVID-19 pandemic, after also winning the final power stage for five bonus points.

“The car has been amazing. I really enjoyed the weekend, it has been such a pleasure. I almost have tears in my eyes now and it was a good decision to do one more year,” said the Frenchman, co-driven by compatriot Julien Ingrassia.

Ogier had planned to retire last year but decided to stay for one more year because he wanted to leave after a proper season and not one ravaged by the pandemic.

Estonian Ott Tanak, whose rally ended on Saturday, had led after Thursday’s first two stages and then Evans was in front on Saturday.

Finland’s Kalle Rovanpera was fourth for Toyota with Spaniard Dani Sordo fifth for Hyundai and Japana’s Takamoto Katsuta sixth in a Toyota.

Sony says it has no intention of entering the automotive industry